It is extremely hot today!   So what did we do to beat the heat?  We decided we need to do some…baking.  And not only did we decide to bake, we wanted to see how many items we could bake in one hour.   Hmm…maybe that wasn’t the smartest idea, but the kids and I enjoyed ourselves anyway!

The last time I went grocery shopping (about a week ago) I bought 2 bags of bananas that were marked down as overripe.  At that point the bananas only had a few spots and the kids ate a few of them as a snack on the way home from the grocery store.  The rest are now officially OVER ripe! 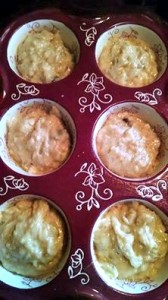 We decided that we would make our favorite banana bread recipe that my mom always uses and is really good and moist.  Because we had so many bananas we also decided to try a new recipe with chocolate chips in it.  The kids loved the chocolate chip banana muffins!  I wasn’t so crazy about the chocolate chips so for the last batch of bananas, I whipped up the same recipe but decided not to include the chocolate chips. I think I have a new favorite to add into our recipe arsenal!  (I will try to have both recipes up later today!) 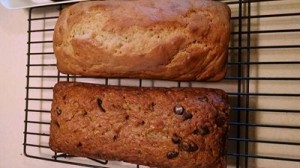 After we had used up the bananas, I knew that I also had 3 pounds of hamburger thawed that needed used up.  The oven was already hot, so we decided to make a double batch of Our Family’s Favorite Meatballs.  The kids always like helping me make these so they were very happy with that decision.  By the end of the day I had several yummy foods to put in the freezer for another day!

We were able to mix everything up in an hour, but with only one oven, it took much longer to bake all of it!  The baking process took about 3 hours with all the different dishes we had assembled!  The oven didn’t heat our home up as badly as I was afraid it would so that was a nice surprise as well.  I’m very happy that we were able to use up our bananas without wasting them and also that the hamburger got used up!

Have you ever tried to an hour cooking experiment? 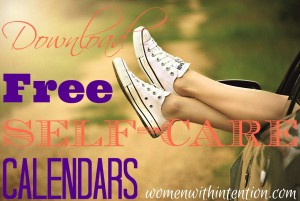 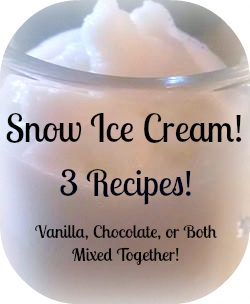